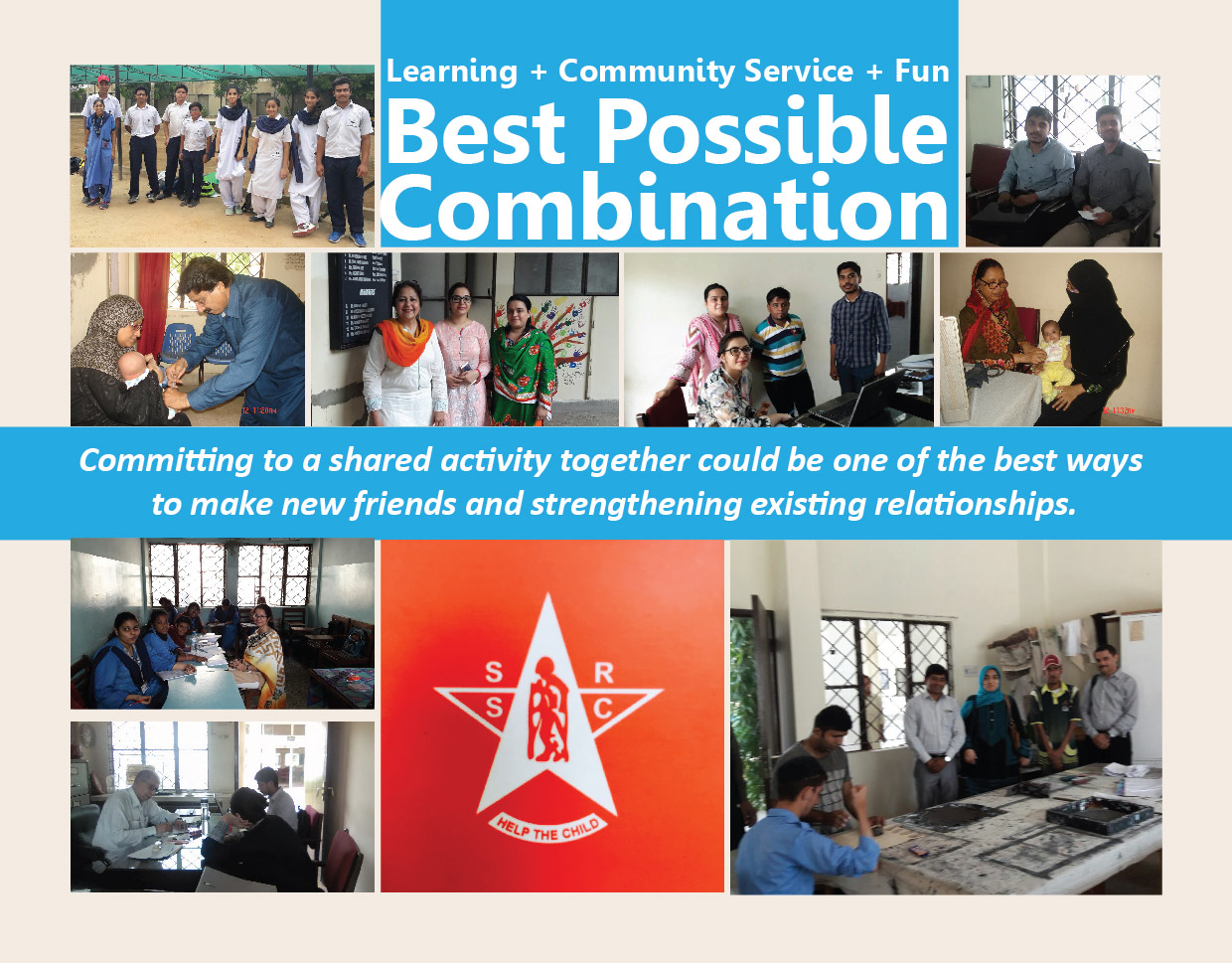 Introducing Haseef Sachwani, Mehar Ali, and Mazhar Manasiya, students of Computer Science at Reputable Universities. These young boys got acquainted with National Volunteer Programme a couple of months ago, witnessing their enthusiasm to volunteer, we connected with them to find out in terms of what moves them, identifying their interests and what do they expect from NVP? We found their interests to be similar and aligned with their academics. Fortunately enough, we had an opportunity at Society for Rehabilitation of Special Children waiting for them. SRSC required volunteers to develop a website for them and as per our routine we assigned the group to the institution. What happened next is interesting. 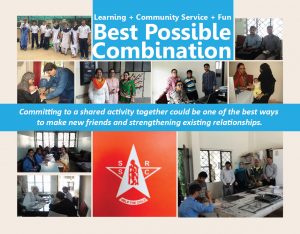 Haseef, Mehar and Mazhar didn’t know each other, they began volunteering on the same day at SRSC, met there for the first time, and volunteered at similar position. It goes without saying that they had a Volunteer Supervisor who was there to oversee things and direct the group, but these volunteers started interacting with each other and before you know it, they became friends. It was a pleasure for the Supervisor to see the volunteers bonding instantly, saving him the hassle of introduction, he assigned all the three volunteers a similar task of developing a website.

They self-organized themselves as a team. They divided the duties and each one of them was responsible for the task delegated to him. For instance: One of them was to take care of designing and the others were responsible for programming and backup. While the duties were assigned the team didn’t leave any of its member high and dry, they kept coordinating and helped each other when required. Moreover, their interest peeked because the objective was in parallel with their academics. “We had been learning in the classrooms, working at SRSC was the moment we applied that learning practically and it was a great experience”, said Haseef. “We have had times when we got stuck but our Volunteer Supervisor was always there to guide us through”, recalled Mehar. A number of their skills were tested as they worked as a team, a practical application of academic knowledge, and finally also opened up networking opportunities as they developed the website for the institution and the organization was all praises.

Their term had ended by the time their project was ready, they  all had the positive things to say about their time spent at SRSC. They expressed that they would want to volunteer again and build a long term affiliation with National Volunteer Programme. Through its platform they were able to help the community, harness their personal development, grow their network and make lifelong friends. The spirit rejoices with the proud feeling that we can make a difference and play our part in  creating a just society.